Showing posts from January, 2019
Show all

I Was Bored So I Stole a Tag

January 19, 2019
Greetings, all! Welp; I was bored. So I stole a tag from Jane Maree . XD I guess I’ll be polite and thank Jane for letting me steal it. XD Merci. Now on with the tag! * Most Likely to Be a Poet Hmm…that would probably be Aiden from my superhero novella Defying Apples . Aiden fancies himself a romantic. XD Most Likely to Dance in the Rain Colin Gray; father of Eden Claire Gray, MC of my pirate novel Of Seas, Silver, and Shipmates . He’s such a loveable, bouncy cinnamon roll; and he’s a sailor, so he would totally dance in the rain. Most Likely to Look Good in a Kilt Kenneth Fletcher; pilot in my unnamed sci-fi epic novel. He’s already Scottish; so he could totally pull it off. And look amazing. XD Most Likely to Get Punched in the Face                      That would be a toss up between Kenneth Fletcher and Shae Lia (MC from Mission: Metal ). Let’s just say they don’t have the greatest tact abilities in the world. Most
16 comments
Read more
More posts 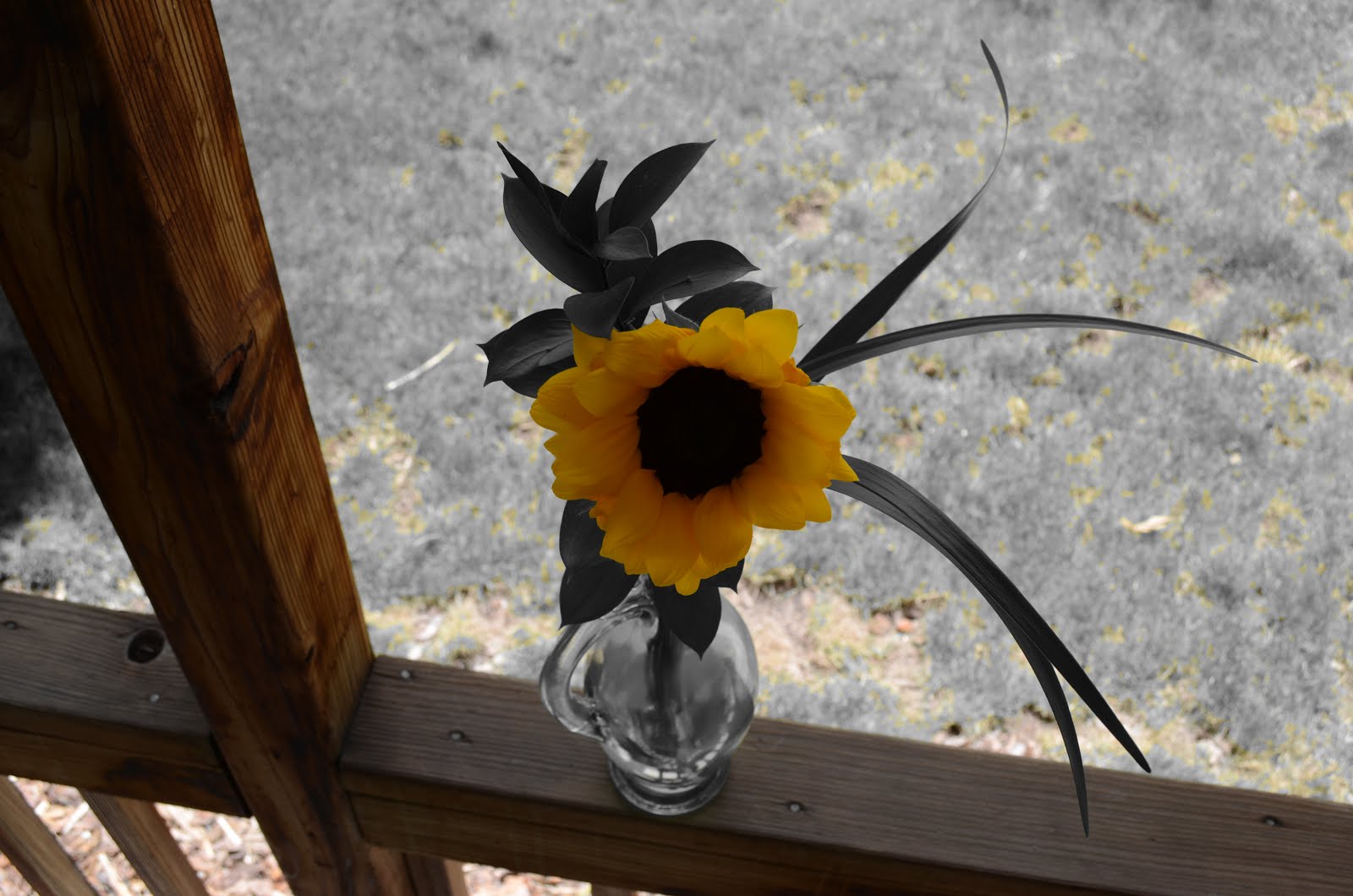 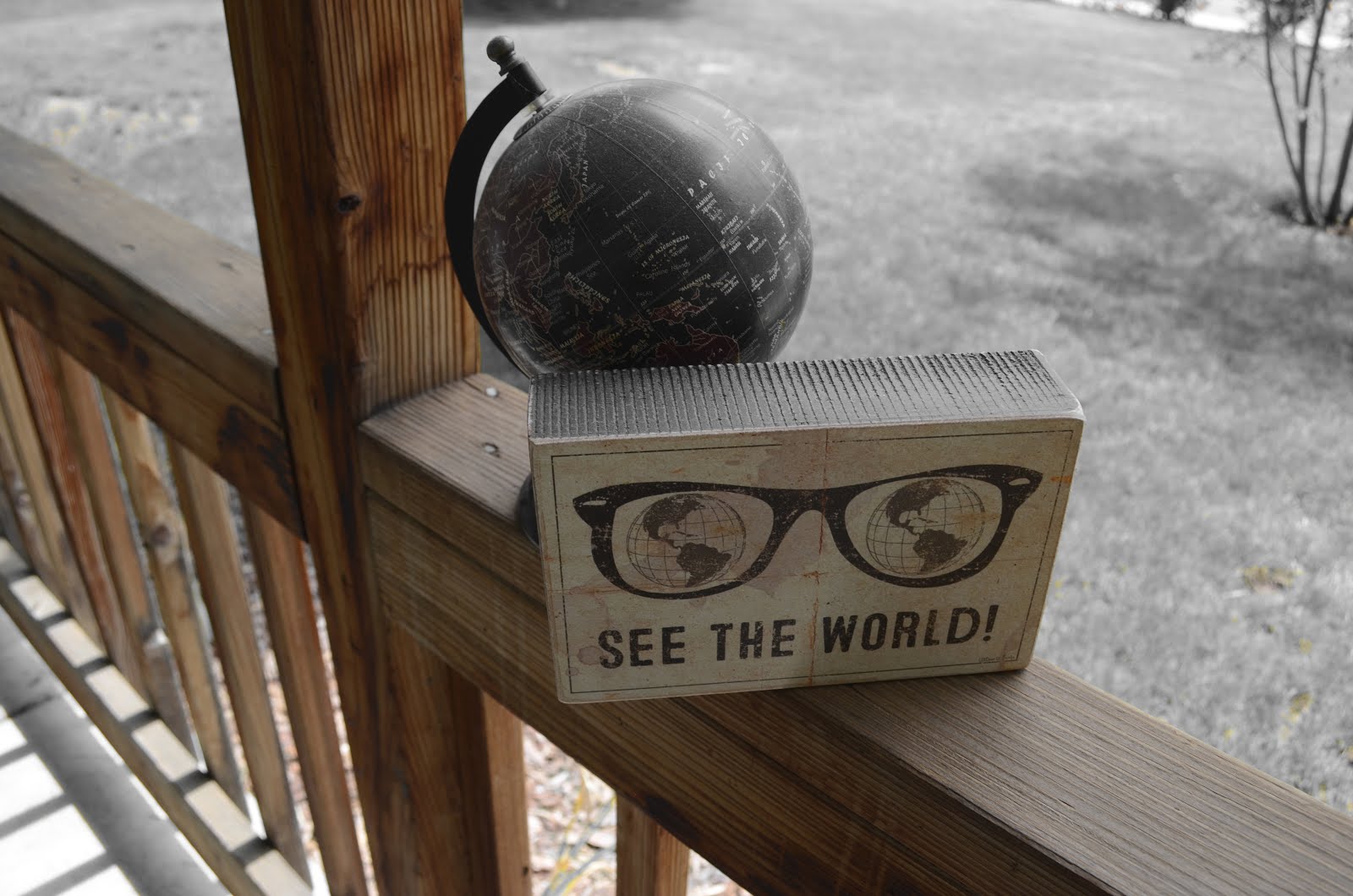 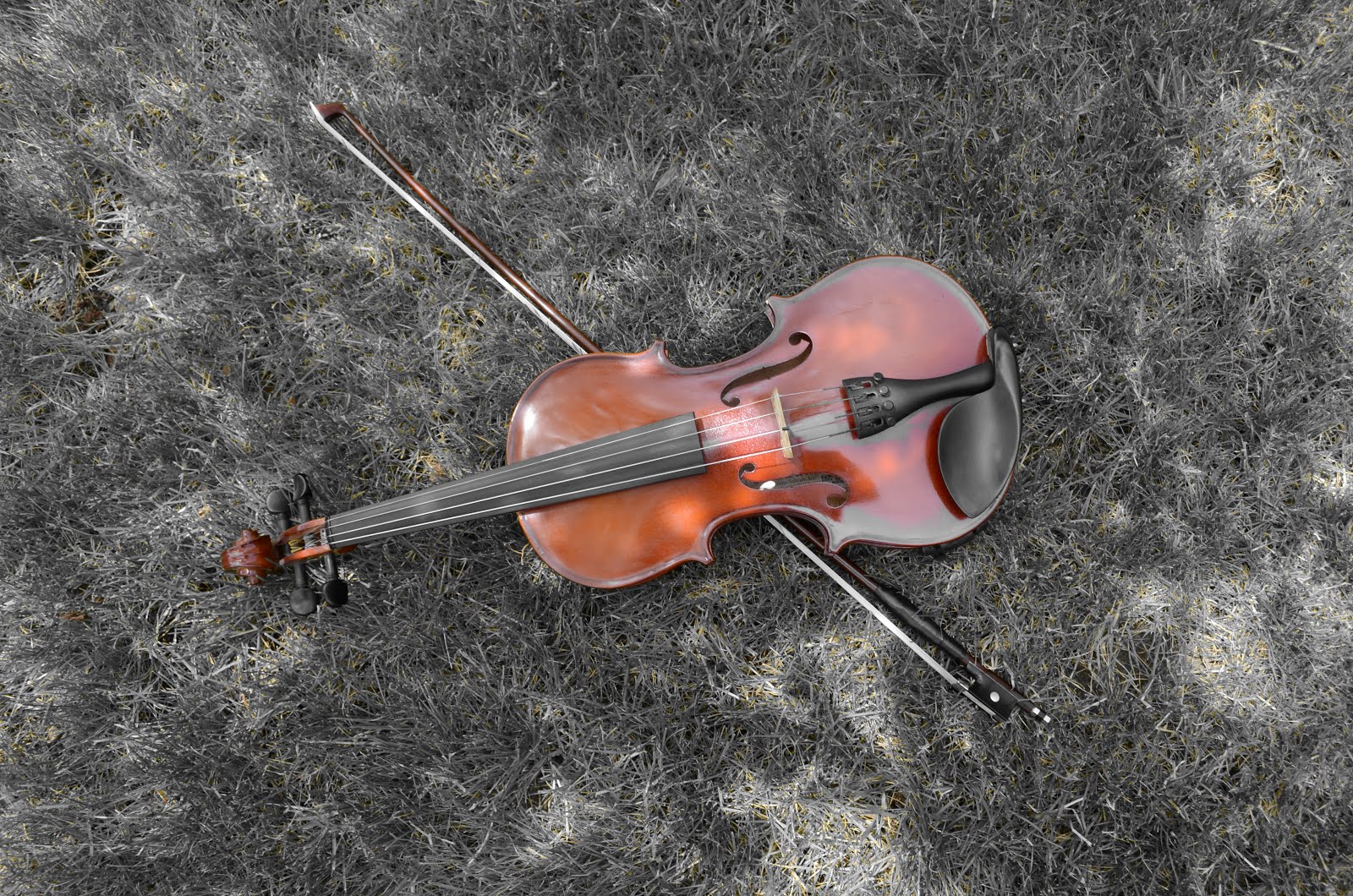